Xenics, Europe’s leading developer and manufacturer of advanced infrared imagers, cameras and customized imaging solutions from the LWIR to the visible realm, introduces a new leading version of the Cheetah-640-CL. The new 800 Hz version features a significantly higher speed than what is standard available on the market and interfaces easily to any frame grabbing system via medium CameraLink. The camera has been designed for applications where high speed imaging in the SWIR band matters. Whether for adaptive optics, spectral analysis, tracking of fast and hot objects, electro-coalescence, …

The use of high speed SWIR imaging
The laser beams used for free-space satellite communication emit typically at 1064 nm or 1550 nm (eye-safe and low atmospheric attenuation). The high-speed feature of the Cheetah-640-CL camera is being used in adaptive optics systems to correct imaging systems for atmosphere turbulence.

Since astronomical observations are also prone to atmospheric turbulence, adaptive optics techniques are also being used. Observations in the NIR and SWIR are specifically interesting because of the absorption bands of CO2, H2O and a number of trace gases. Moreover, airglow emission in SWIR can be detected from several planets. The combination of adaptive optics and a high-speed Cheetah- 640-CL camera is key to achieving diffraction limited observations.

Cheetah-640-CL has already proven to be a very valuable tool in electro-coalescence research for water separation from heavy crude oil. The Cheetah-640-CL camera can obtain well above 1000 frames per second at 640×512 resolution, enabling a detailed investigation of the high speed water drop coalescence process in visually non-transparent crude oil. 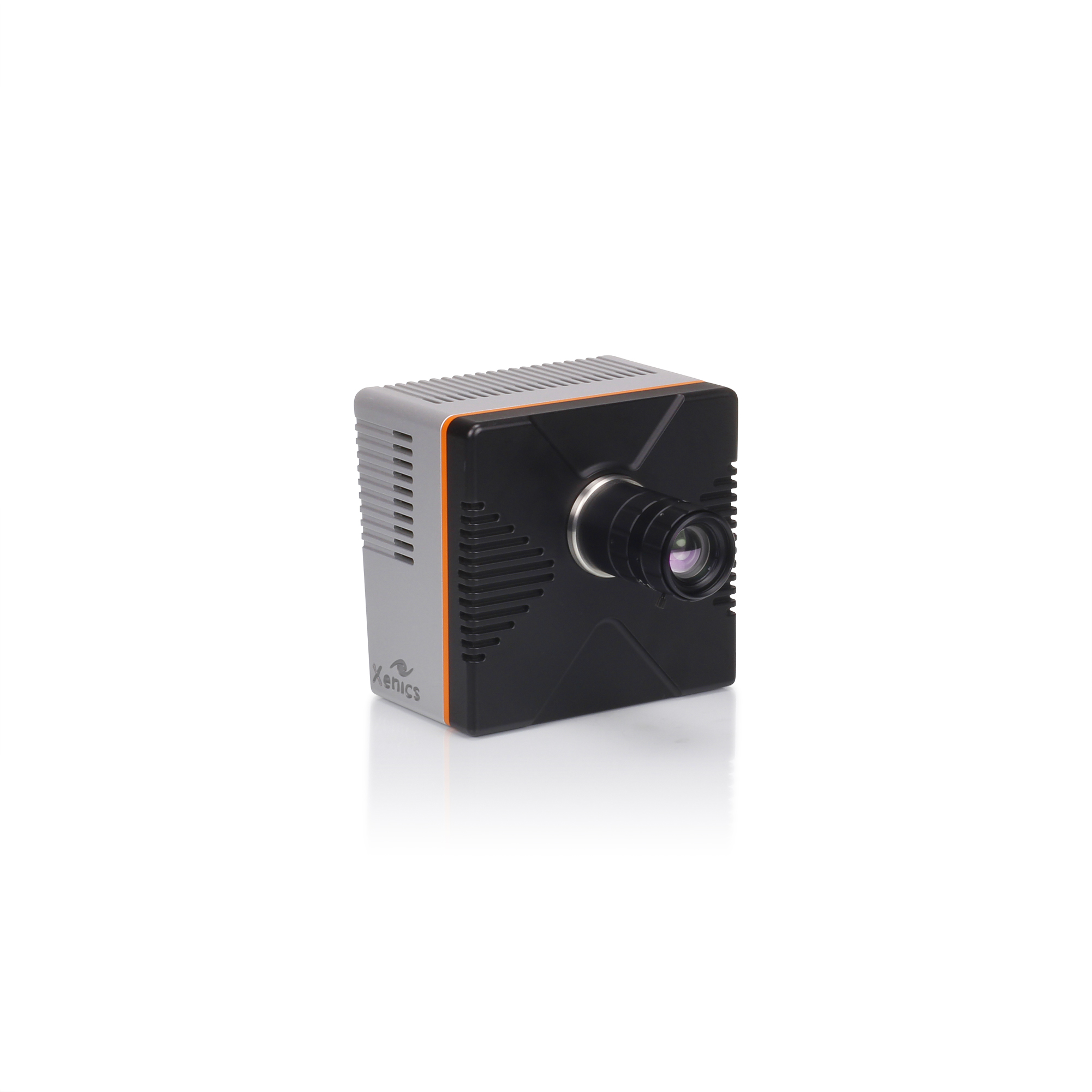 Xenics, Europe's leading developer and manufacturer of advanced infrared imagers, cameras and customized solutions extending from the LWIR, MWIR and into the SWIR spectrum, has signed an exclusive distribution agreement with US distributor, Imaging Tech Solutions (ITS) for select western states. This is the first distribution contract of record signed in North America.